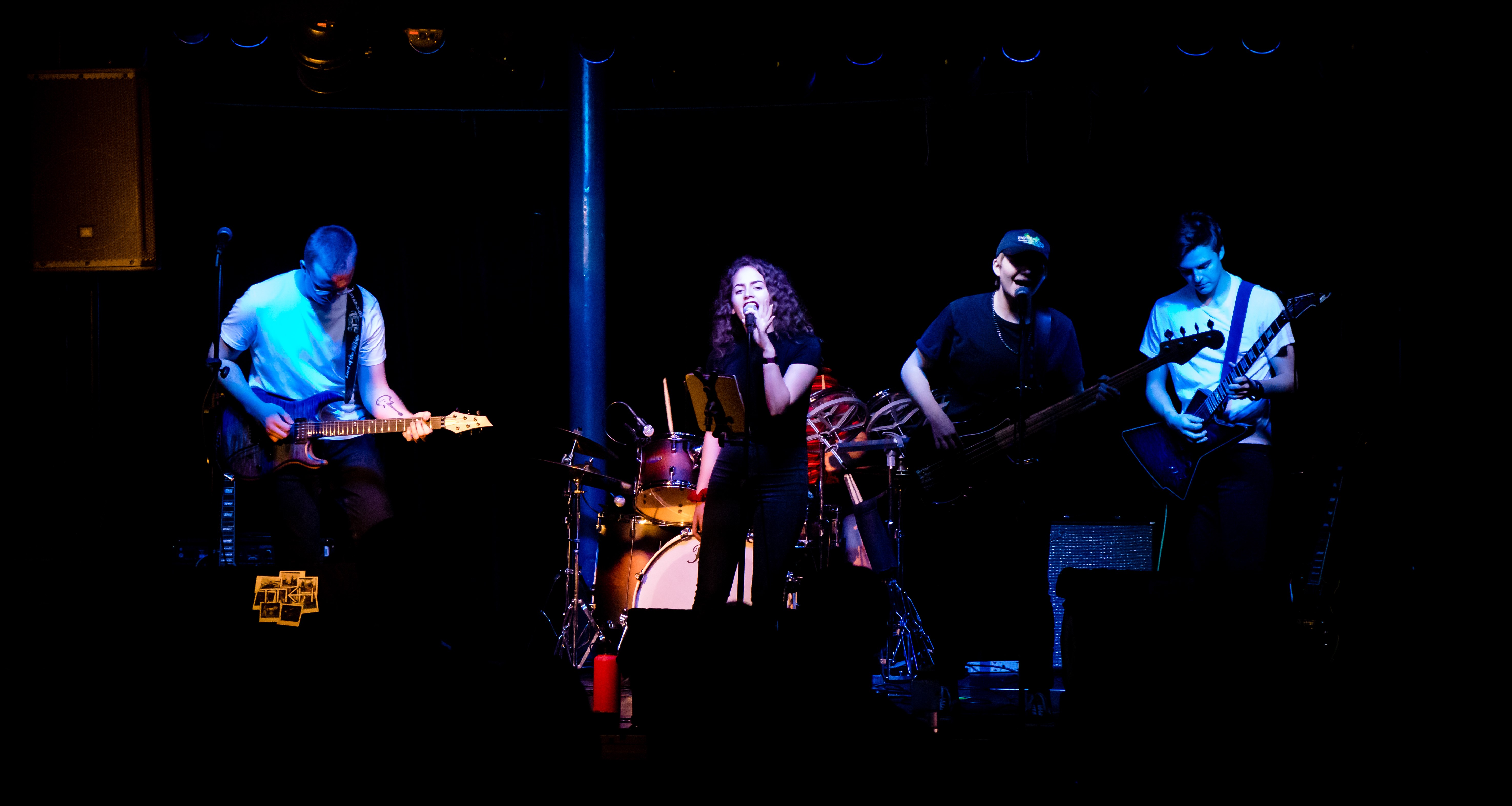 About Through The Kitchen Hole

Through The Kitchen Hole is a rock band based out of Eau Claire, WI. Currently comprised of five members, the band formed in early 2018 as a cover band, but has since begun adding their own original music to their repertoire. After releasing an original track alongside covers of four of their favorite songs in the summer of 2018, they wrote, recorded, and released Snake Eyes in August 2022. Snake Eyes is their first full length album of all original material.


TTKH can be found playing live at many venues across the Chippewa Valley, including The Plus, Jake's Supper Club, and Pioneer Grill. They also competed in the Rockonsin garage band competition at Summerfest in 2018, and the Bitter Jester Music Festival in 2019. 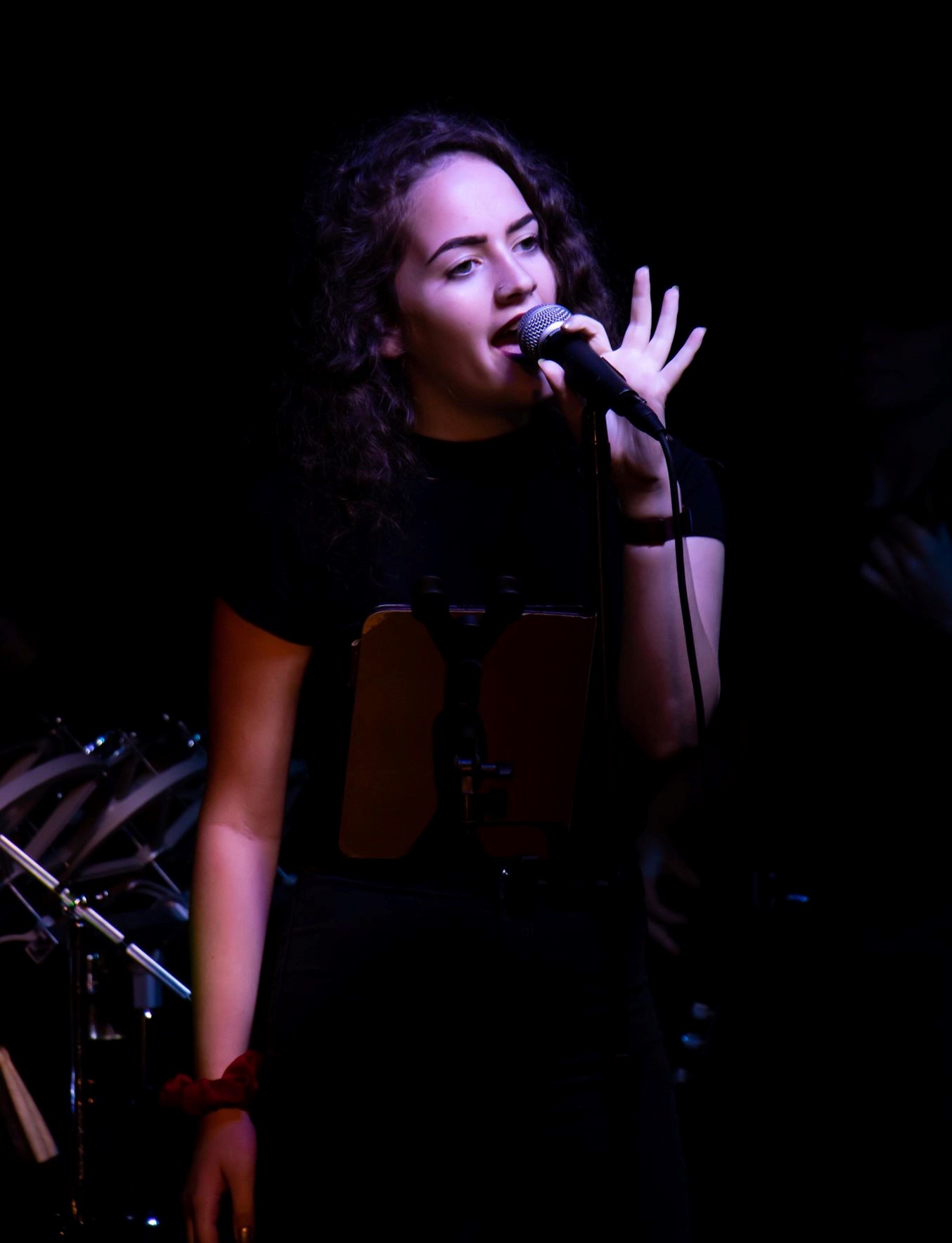 Abby Berthiaume started singing in choirs in middle school and continued throughout high school. She took voice lessons for five years under different teachers with her main vocal coach being Luke Otto. She joined Through The Kitchen Hole in 2018 when they were looking for a full time singer.

Braedon began playing the drums at nine years old in Eau Claire, Wisconsin, where he took lessons under Ron Guard, and later under Jim Gallagher at age 17. He has played in jazz bands, jazz combos, rock bands, and orchestra pits throughout Wisconsin. Braedon officially joined Through The Kitchen Hole in March of 2019. 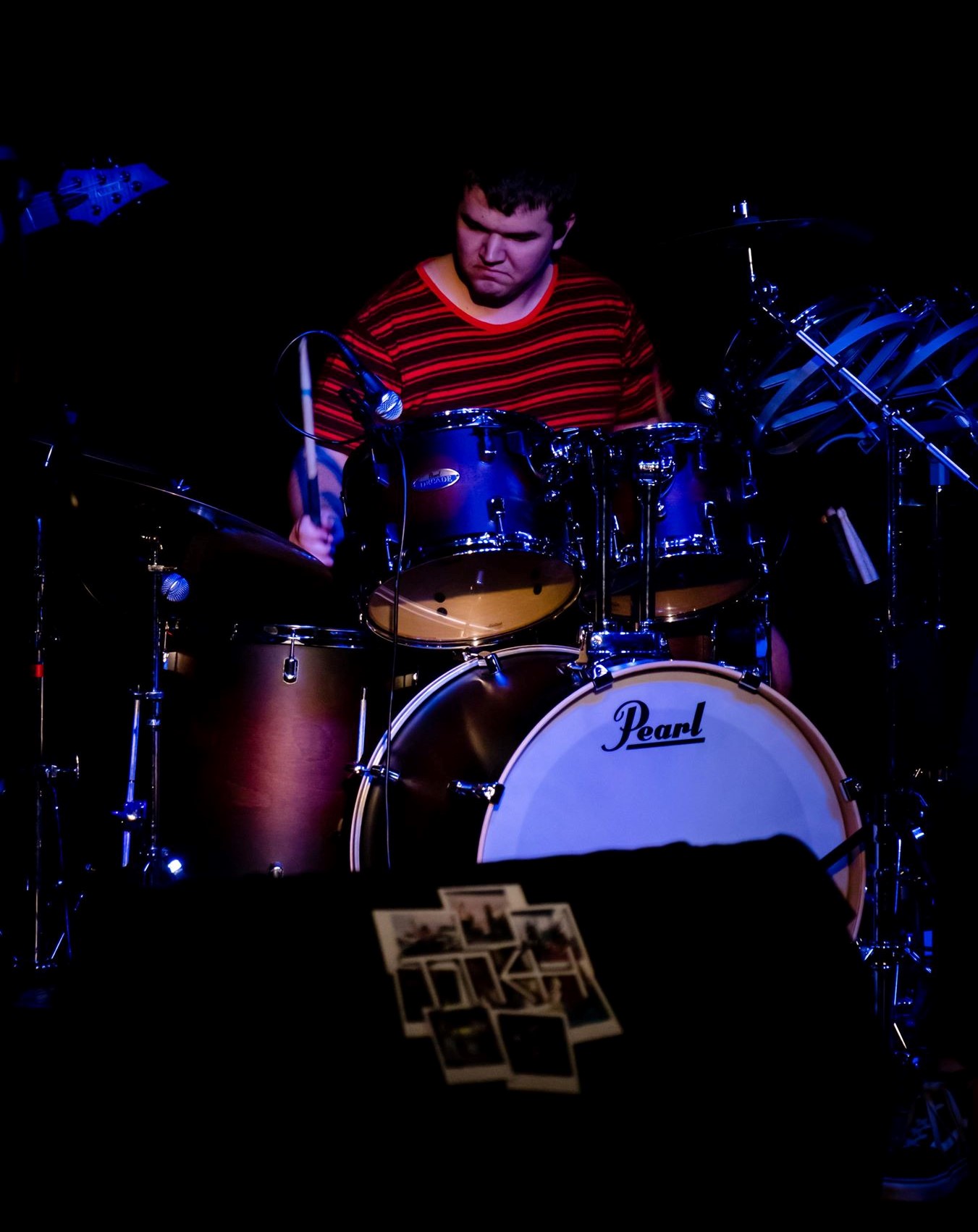 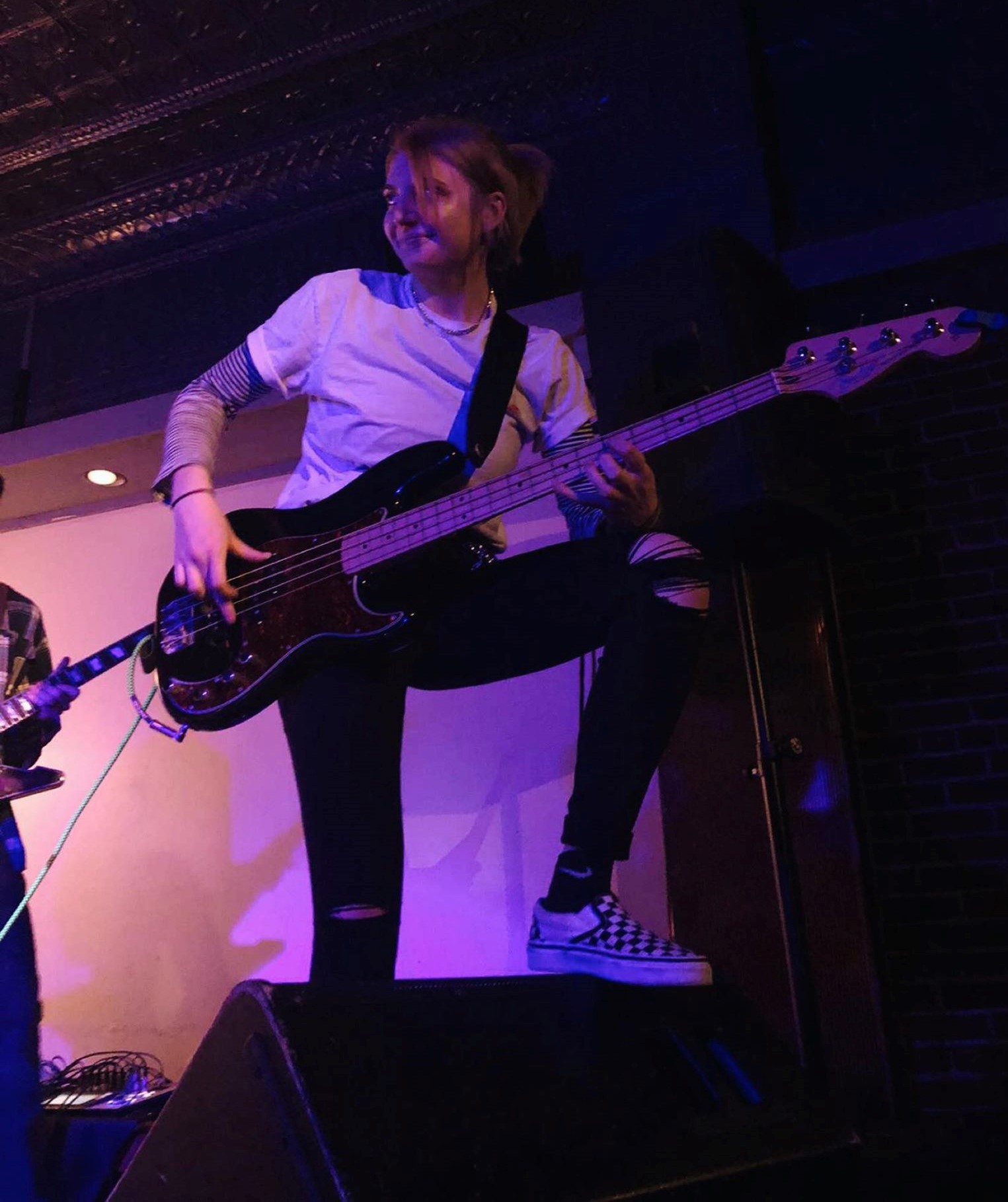 Katherine Seeger is a classical and jazz violinist, bluegrass fiddler, and bassist from Eau Claire, Wisconsin. She first started studying violin with her father at the age of four. She joined Through The Kitchen Hole in 2018 as their bass player and has been with them ever since.

Toby Moszer started playing French horn when he was 11, and dropped that in favor of guitar when he was 14. He was originally self taught, and then took lessons under Paul Brandt. Toby played in Jazz I at Memorial High School during his junior and senior year. He is a founding member of the band. 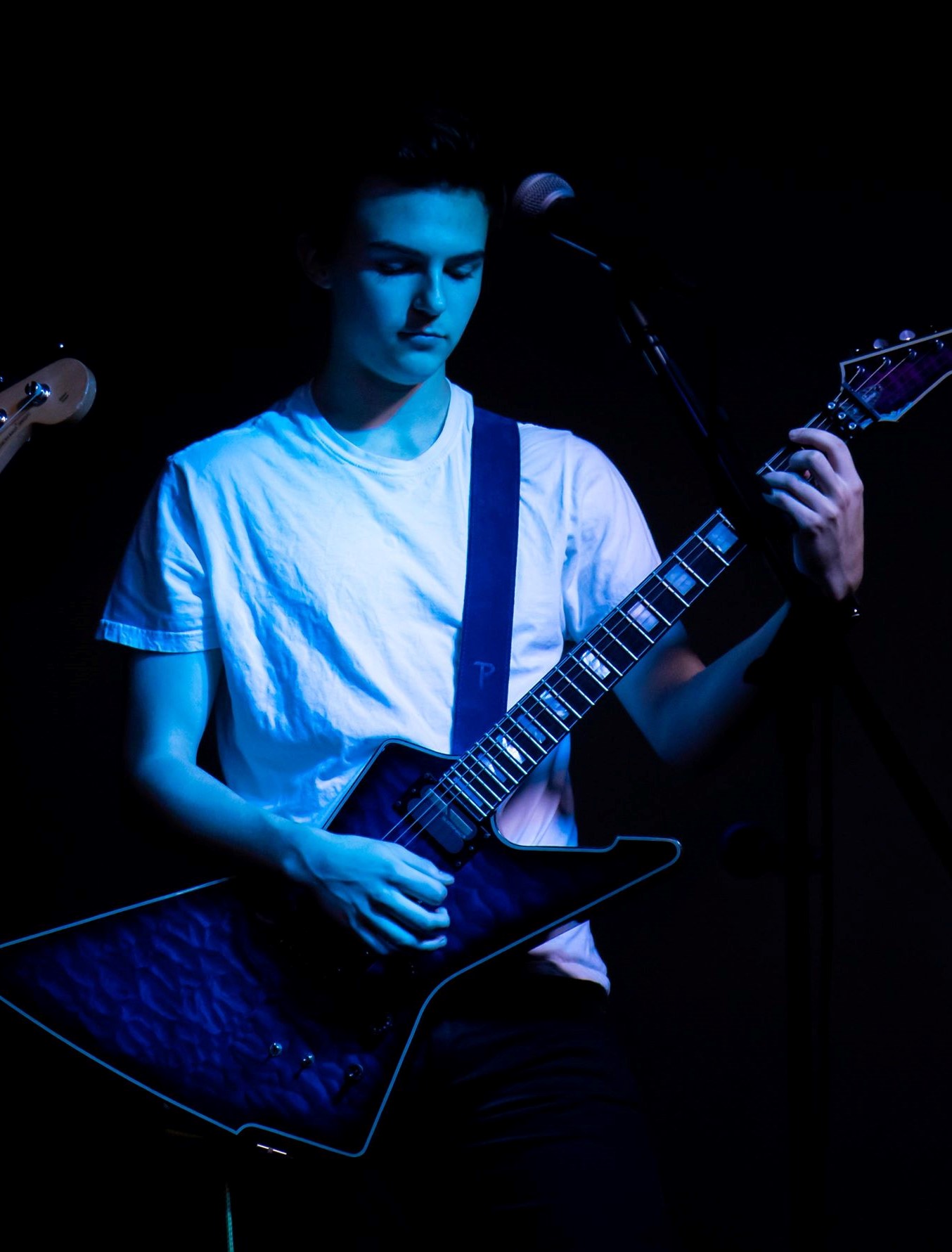 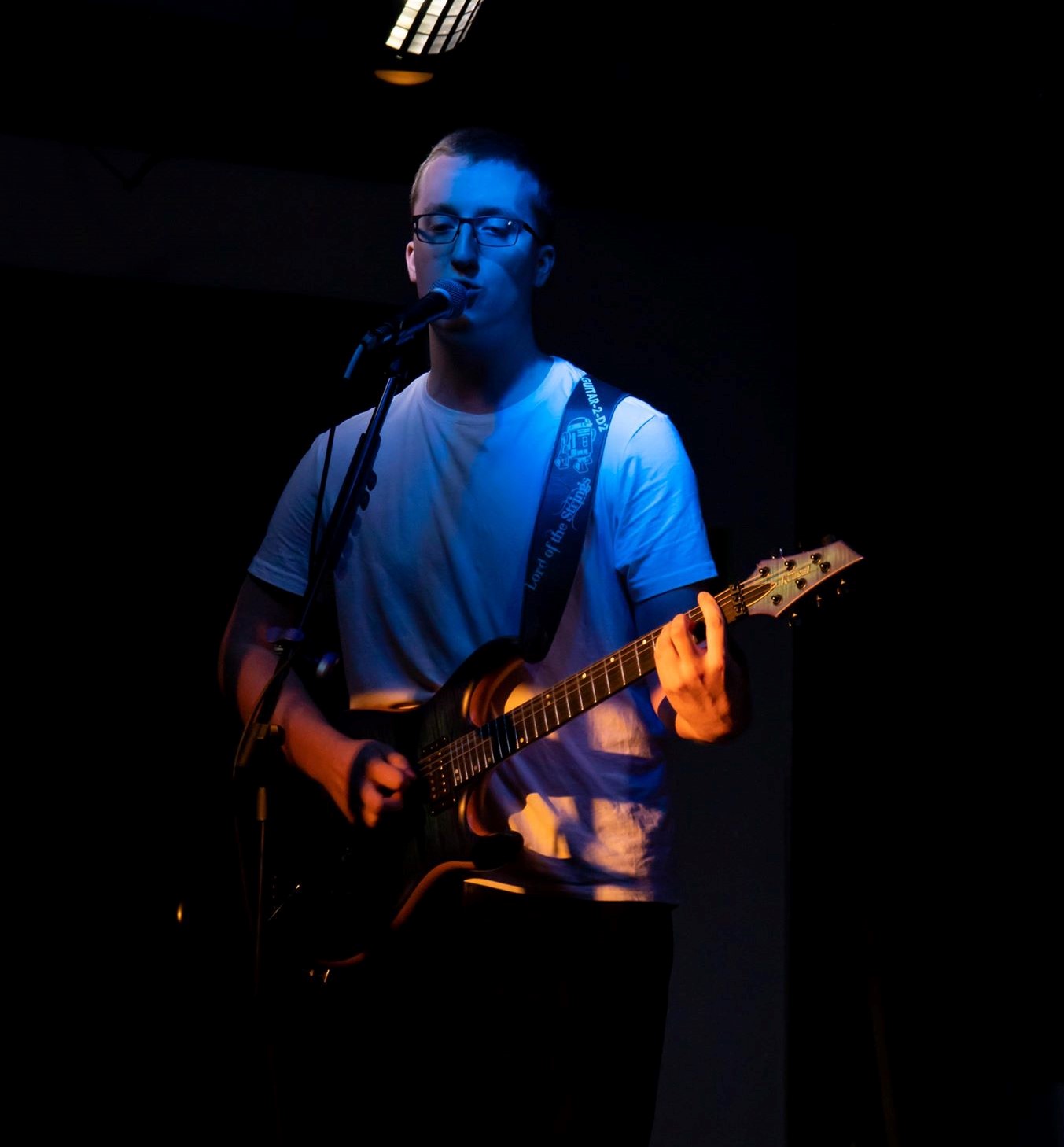 Zachary Menter started playing guitar when he was 8 years old. Originally teaching himself and learning from his dad, he eventually took lessons for a few years under Lucas Fischer. Zach was in choir all through middle school and high school, and is a founding member of the band.